Visiting the Amazon basin often appears on a person’s bucket list for the simple mystery of the unknown and a chance to witness life in all its majesty.

Spanning nine South American countries and 2.5 million square miles (roughly the size of the 48 contiguous United States), the Amazon represents over half of the world’s remaining rainforest. Its moist, tropical vegetation stretches from the Atlantic Ocean in the east to the Andes Mountains in the west, a reflection of the high rainfall, high humidity and high temperatures that prevail in the region year-round. Running through the north of the rainforest is the Amazon River. Flowing a length of 4,000 miles, it contains the largest number of freshwater fish species in the world. 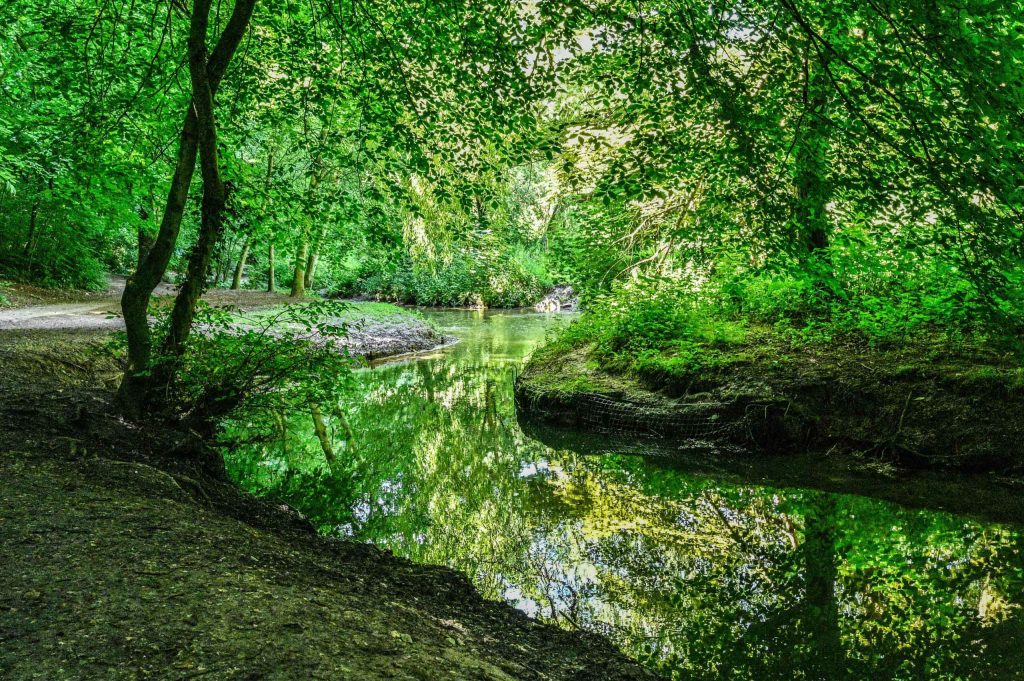 Unrivalled by any other location on the planet for its beauty and contrast to our urban lifestyles, the Amazon is an eye-opener to the world at its most pure.

It has been described as a paradise on Earth, a place depicting the sheer breath of life in all its majesty. The amazon is so much more than a river meandering through the rainforest of South America. The Amazon River starts its journey in Peru, carving its way through several countries, including Brazil, Colombia and Venezuela, before exiting land into the Atlantic Ocean.

It’s this river, alongside its humid climate, that gives way for one of the world’s most breathtaking rainforests. But while it may take your breath away visually, in reality it is a breath giver, delivering 20 per cent of the world’ oxygen. The Amazon rainforest spans an impressive 1.4 billion acres, giving host to one in ten species on earth. As the world’s most biodiverse haven, the Amazon basin has continued to evolve an grow for 60 million years. It’s currently understood that 40,000 plant species, 1,300 bird species, 3,00 fish species, 430 mammal species and more than 2.5 million insect species call the Amazon basin home.

Nearly two-thirds of the Amazon rainforest is found in Brazil.

One of the best ways to view the rainforest’s many wonders and rich greenery is to take a boat trip down the Amazon river itself. Stretching 6,992 kilometers, you’ll pass through several countries in the southern hemisphere on your journey. It’s common for squirrel monkeys and the three-toed sloth to make an appearance among trees near the water’s edge. As macaw fly overhead, if you’re lucky enough you might catch a glimpse of one of the Amazon’s most iconic and unique residents, the Amazon River dolphin. A freshwater version of its ocean cousin, the river dolphin is most recognizable for its pink appearance. Through magnificent in its rendition of paradise, the Amazon rainforest has faced devastating deforestation rates in recent times, with 18 percent of the part that lies in Brazil lost in the past 40 years.

One of the most important considerations to make when travelling to the Amazon are vaccinations. Yellow fever vaccinations are a must, and is required that you carry proof that you have been vaccinated. The rainforests are vast and dense, therefore do not attempt to explore without a tour guide. 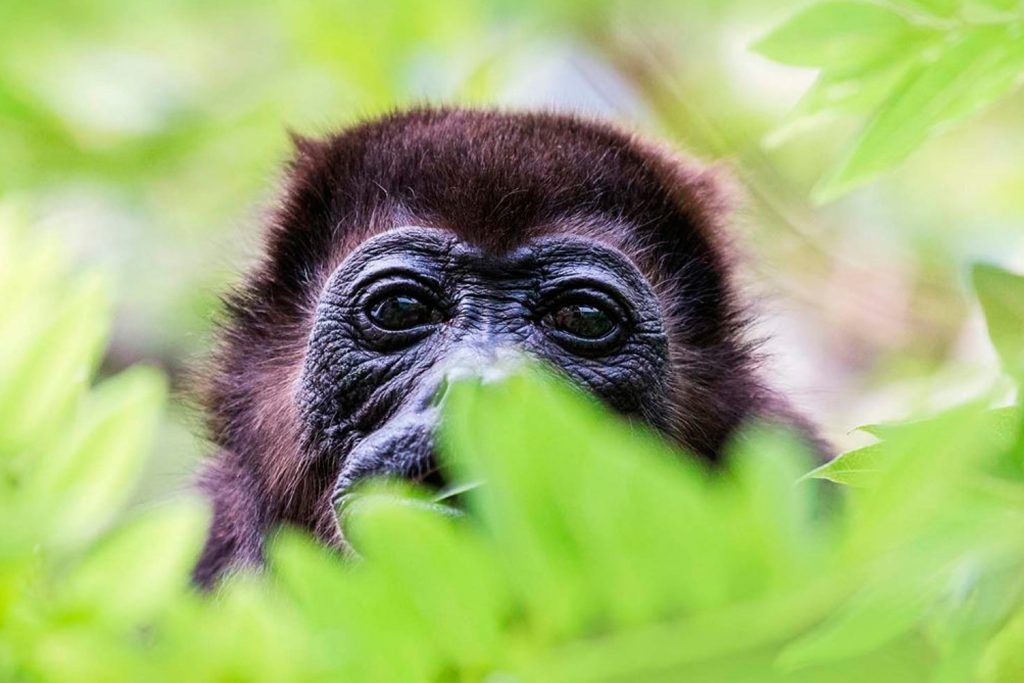 The rainiest months in the Amazon are February to April, and the driest and hottest months are from September to November. Therefore visiting during May and June is the best time of the year to explore all the Amazon has to offer.

Planning to visit the Peruvian Amazon? Flights can be arranged into Iquitos, Puerto Maldonado from Cusco. Hoping to experience the Brazilian Amazon? Flying into Manaus in the north is your best option. If it’s the Ecuadorian Amazon you’re after, then you can take a bus from Quito into Tena City (five hours) where you can hop in a pickup truck. Or, if you’re eager to explore the Bolivian Amazon, fly from La Paz to Rurrenabaque (around 45 minutes) and then ride a motor-boat upriver to Madidi. 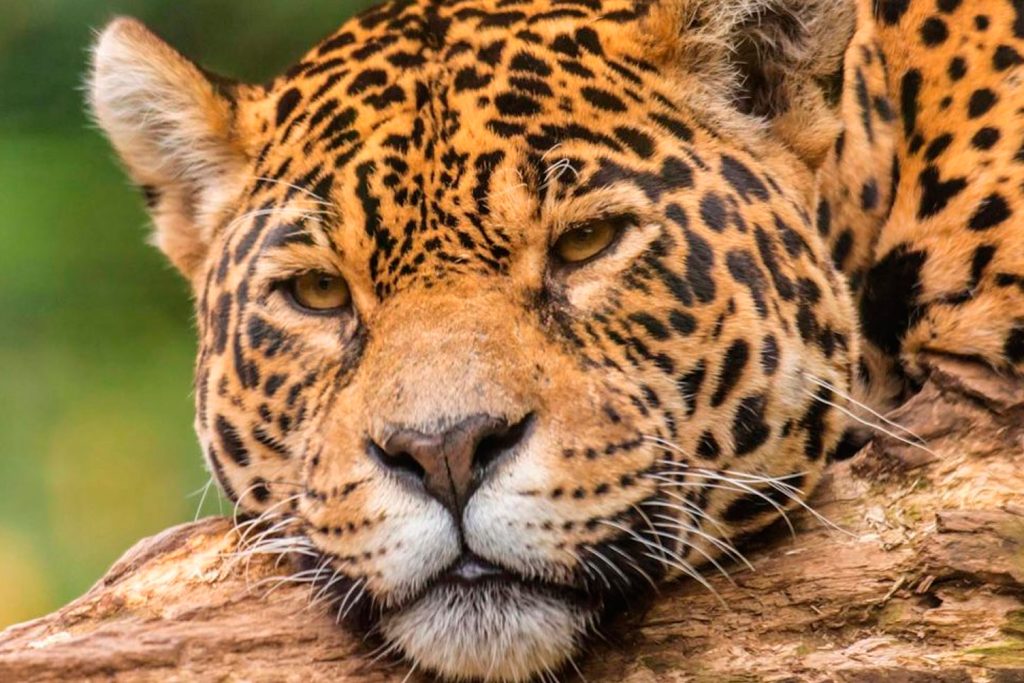 Staying in the Amazon largely depends on which country you visit. The Amazon has many comfortable lodges with spacious guest bungalows. You can also stay in cities such as Manaus in Brazil and take full day tours to explore the forest and return to the city at the end of the day. Or you can stay at a luxury resort in Puerto Maldonado (Peru) or high-end river cruises in Iquitos for an unparalleled adventure into the wild without losing comfort.

If you are planning a trip to the Amazon rainforest, contact our local travel designers and they will personalize your trip. They are always up to date with the latest news and guidelines. They will provide you with clear, unbiased information and advice to create a trip  of a lifetime.  Contact us and share your questions and ideas with us. 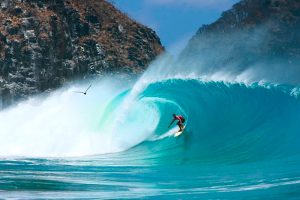 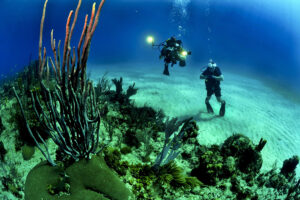 Places to visit in Brazil 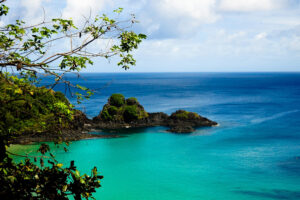 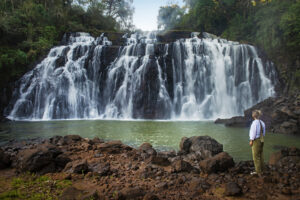 Iguazu Falls: Unlike any other waterfall on Earth