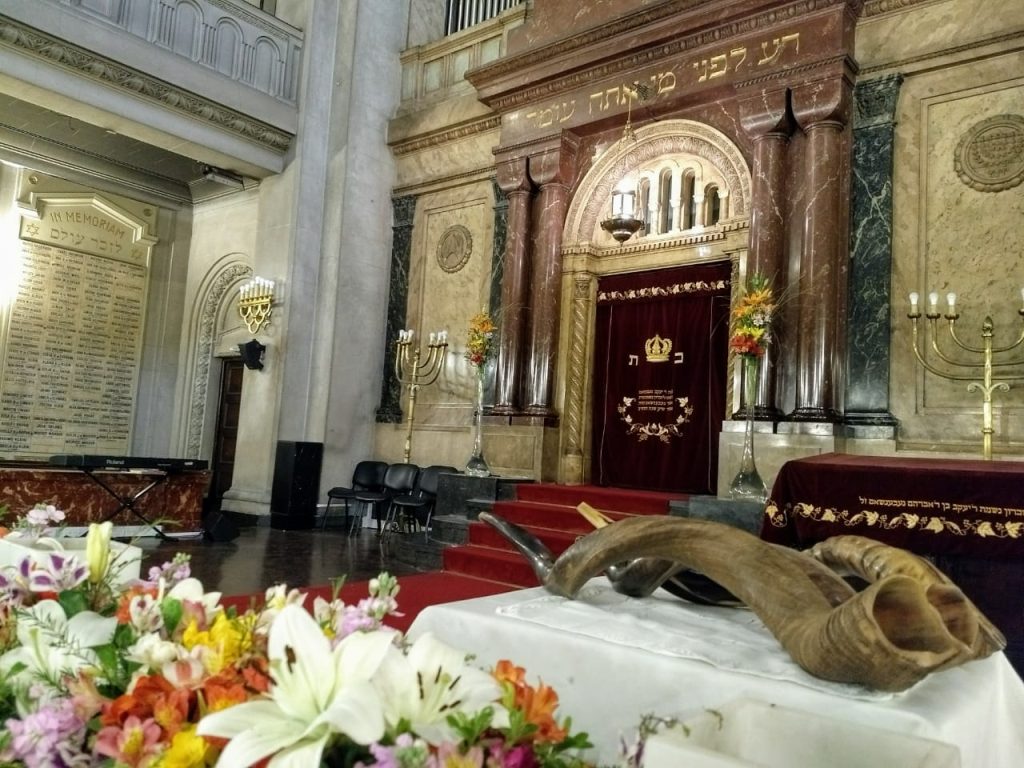 In a political context to promote immigration to Argentina, organized Jewish life in the country was first recorded in the 1860s, when a small group of Jewish immigrants from France, England, and Germany founded the Israelite Congregation in 1862.

However, the immigration and Jewish presence in Argentina began at large scale in the late 1880s. The first organized contingent correlates with the arrival of more than 120 families from Russia and Ukraine, in August 1889; on the German steamer Weser.

This first group of immigrants, mostly religious, gave rise to the unique experience of Jewish agricultural colonization in Argentina. “Hands to work the land” was the motto of the time. That was what Argentina needed around 1880 when it had vast territories of uninhabited land and a Federal Government that encouraged European immigration.

Thousands of Jewish immigrants from European countries who suffered hardships, left discrimination, poverty, persecution and fear behind, taking a step towards the hope of a nation that promised equality, freedom and work; a young and thriving nation that invited them to rebuild their lives.

The negotiations resulted in the landowner Pedro Palacios offering part of his property and the pioneers had no choice but to buy these lands at prices much higher than the real value. Soon after, they founded Moises Ville, (literally Moses Village), 650 kilometers (403 miles) from BA, the mother of all Jewish colonies, as it was later called.

But Palacios soon abandoned them and the colonizing task became a mixture of unfulfilled promises, disappointments, sacrifices and an iron will.

Dr. Lowenthal, a scientist visiting the country on a fact-finding mission, was the first to be moved by the desperation of the immigrants and back to Europe devised a plan that Baron Hirsch learned about through the Jewish Alliance. As a result, in 1891, Baron Hirsch founded the JCA (Jewish Colonization Association), the philanthropic organization, with the goal of facilitating the immigration of Jews from Europe, which sponsored most of the agricultural settlements in Argentina.

Baron Hirsch promoted philanthropy for production purposes, fostering constructive work by providing the basic material resources necessary to obtain worthy means of exit. Agriculture was divided into two models, livestock and agriculture, laying the foundations for agricultural colonization and giving rise to the mythical figure of the “Jewish Gaucho”.

Going through the tracks of the Jewish settlements is amazing. Most of the colonies are still alive, and Jewish tradition, history, and emotion are evident in every corner.

These are certainly special Jewish tours to trace the tracks of the Jewish Colonies where you will visit remote places lost in an immensity between the Argentine pampas and the sky to rediscover the past, recover an identity and recognize ourselves and the geography where our roots were established.

With subsequent waves of migration that continue to arrive in Argentina attracted by the virtues of what was then a modern version of the promised land, the number of Jews in Argentina began to grow exponentially until after the second war, when 8,000 survivors of the Shoah. But that is another story that we will write in another article.

Argentina is currently home to around 250,000 Jews, making it the largest Jewish community in South America and between the fifth and sixth in the world. 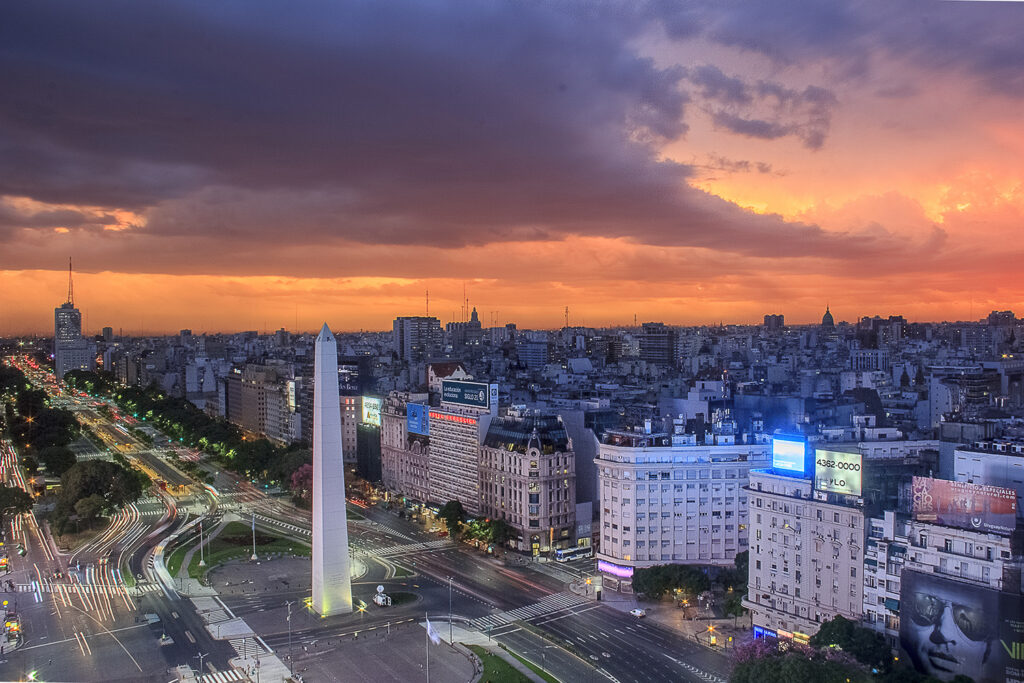 Are you planning to do a Jewish Tour in Argentina? Are you interested to learn about the Jewish community in Argentina?
Contact us and we will help you plan a meaningful experience.